How Scotland Has Influenced Singapore’s Design

Scotland may be a little country on the global scale, with a population of around five and a half million spread over approximately 30,000 square miles, but for beauty, culture and influence it punches well above its weight. Tourists from across the world come to see the land that raised Robbie Burns and Walter Scott, and to stand in awe by our magnificent lochs and mountainsides, but the Scottish influence can also be seen many miles away from Caledonia’s shores. Singapore is another country that has a burgeoning tourist industry, and it has a lot to thank Scotland for. 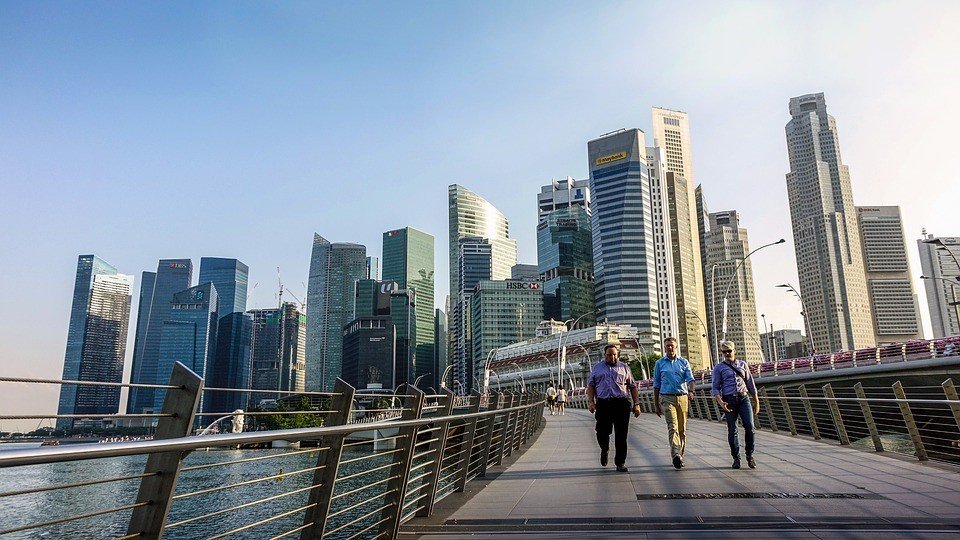 Raffles, Slings and So Much More

Singapore is an island city state at the southern point of the Malay peninsula. It’s a densely populated and fast paced kingdom, for while its population is slightly larger than Scotland’s, they occupy an area of just 278 square miles. It was founded as a colony by the London statesman Stamford Raffles in 1819, and his name can be found across the island, not least on the legendary hotel that bears his name and that serves more than a few Singapore sling cocktails. Singapore gained its independence in 1963, and today it’s the Scottish influence that is most obvious in its design. Many of its chief architects were Scots, and their design is evident in the iron railings across the city and in the impressive Cavenagh Bridge, once called Edinburgh Bridge. Raffles may have been the founder, but the first governor of Singapore was John Crawfurd from Islay.

A Warm Welcome Awaits You

Singapore hasn’t forgotten its Scottish roots, and visitors from Scotland are made warmly welcome. Warm in more ways than one, of course, for Singapore is known for its hot climate with temperatures often reaching  above 30˚C all year round. Despite its bustling nature, it’s also renowned as one of the safest cities in the world, with violent crime and pickpocketing virtually unheard of. This may be due to Singapore’s famously strict penal code, which states that selling chewing gum, for example, can lead to a two year term of imprisonment. The upshot is that as you walk Singapore’s streets you’ll feel welcome and secure.

How To Get To Singapore

International flights to Singapore land at Changi Airport, just outside the main hub of the city. Over 7,000 flights land at its four terminals every week, but even though it is one of Asia’s busiest airports, it’s also one of the most beautiful and best organised. It’s a long haul from Scotland, of course, so many passengers choose to stop over in destinations such as Dubai or Mumbai initially. This gives an opportunity to explore another exciting destination first, and there are regular Mumbai to Singapore flights available at bargain prices.

It’s little wonder that Singapore is such a popular tourist attraction, but it’s good to find that there’s a distinct hint of Scotland amidst its exotic streets and alleyways. The beautifully rugged lochside scenery of Inverness-shire may seem very different to that of the Malay peninsula, yet the people of Scotland have left a lasting legacy there.

This website uses cookies to improve your experience while you navigate through the website. Out of these, the cookies that are categorized as necessary are stored on your browser as they are essential for the working of basic functionalities of the website. We also use third-party cookies that help us analyze and understand how you use this website. These cookies will be stored in your browser only with your consent. You also have the option to opt-out of these cookies. But opting out of some of these cookies may affect your browsing experience.
Necessary Always Enabled
Necessary cookies are absolutely essential for the website to function properly. This category only includes cookies that ensures basic functionalities and security features of the website. These cookies do not store any personal information.
Non-necessary
Any cookies that may not be particularly necessary for the website to function and is used specifically to collect user personal data via analytics, ads, other embedded contents are termed as non-necessary cookies. It is mandatory to procure user consent prior to running these cookies on your website.
SAVE & ACCEPT